One of my favorite classes to teach is a study of the New Testament book of Revelation, the final book of the Bible. The title in English also describes the genre of the book: Apocalypse.

Apocalypse is a wonderfully mysterious kind of literature. Filled with historical references, symbols, numbers, colors, and hidden meanings, an apocalypse is built around the major theme of the fall of the good world followed by a period of despair, the appearance of a savior, and the world’s ultimate restoration.

To make apocalypse less daunting, I point my students to Disney’s The Lion King as an example of the genre. Mufasa dies, the hyenas come in to take over, everything falls apart, and the Serengeti goes awry. Then the messianic figure, Simba, arises and runs off the bad guys. Finally, life is good again, and peace is restored.

In another apocalyptic masterpiece, “The Terminator,” the hyenas are machines that have taken over the world. They are battling their own messianic figure (John Conner). The evil machines determine their best course of action is to travel back in time and stop his rise. But in an interesting twist, they don’t target John; they target his mother, Sarah, as a teenaged girl, in order to stop him before he’s born.

This brings me back to the Revelation of St. John. In chapter 12, we see a great sign in heaven: “A woman clothed with the sun, with the moon under her feet…” She is pregnant and crying out in the pains of labor.

At this point, a fiery red dragon with seven heads and ten horns positions himself to devour the newborn babe. But the destruction of the child fails. John gives us a hint as to his identity, “She gave birth to a Son, a male who is going to rule all the nations with an iron rod.” Her son is caught up into heaven, but the woman is forced into exile for a period of time.

In apocalyptic literature, after eutopia is lost and before it can be re-established, there is first a season of dystopia, the rule of the hyenas, or the machines, or the dragon. In the book of Revelation, we call this “The Tribulation.”

Perhaps St. John is giving us a portent of our own impending dystopia. The beast goes after the woman just as he had done in the Garden of Eden. The dragon’s goal then was deception. Now his goal is elimination.

Something similar happens in Aldous Huxley’s dystopic A Brave New World. Machines surgically remove ovaries, which are kept in incubators to produce fetuses. They are stored in jars on conveyer belts until their incubation is done. In The Matrix, another apocalyptic favorite, children are created in test-tubes and grown in pods.

The precursor to these was Mary Shelley’s Frankenstein. Here, the mad Doctor Frankenstein steps outside of natural law and creates life, for the first time, without woman…and unleashed hell. Like the modern-day Prometheus, he oversteps his bounds.

The common thread in each of these tales: women are dispensable. Eve, “the mother of all the living,” is no longer necessary.

Are we in dystopia ourselves? Is the dragon coming after our daughters and mothers? Is he after women? Or should we say womyn, or birthing humans, or menstruating persons? Are concerned mothers at school board meetings domestic terrorists?

Should six foot plus males be allowed to win female collegiate championships? Should one of the nation’s top health officials be confused about gender? Should Supreme Court Justices be able to define the word “woman?”

John gives us clues to follow in Revelation. As you pull the thread, the plot unravels. The woman immediately reminds us of Mary and her Son Jesus. But it’s possible this woman represents the church, the community that “gives birth” to the Messiah. John tells us she “fled into the wilderness where she has had a place prepared by God, to be nourished there for 1,260 days.”

We’re certainly in a dystopic wilderness at present. But it won’t last forever. The dragon is ultimately destroyed. The woman is rescued as the Son returns on a white charger, sword drawn. And He brings with him a new heaven and new earth. 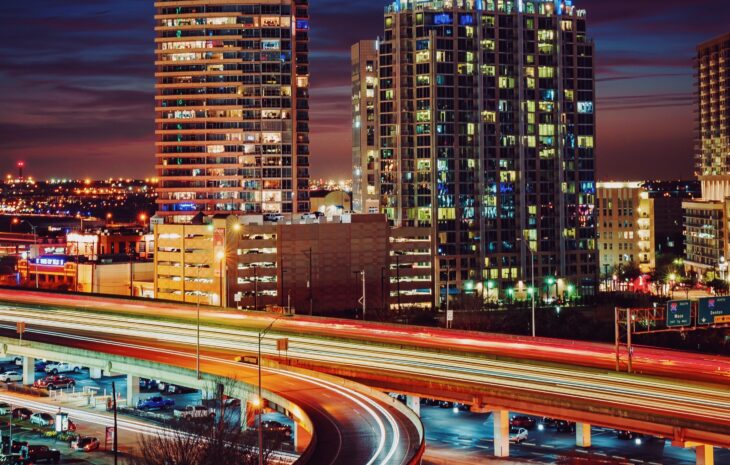 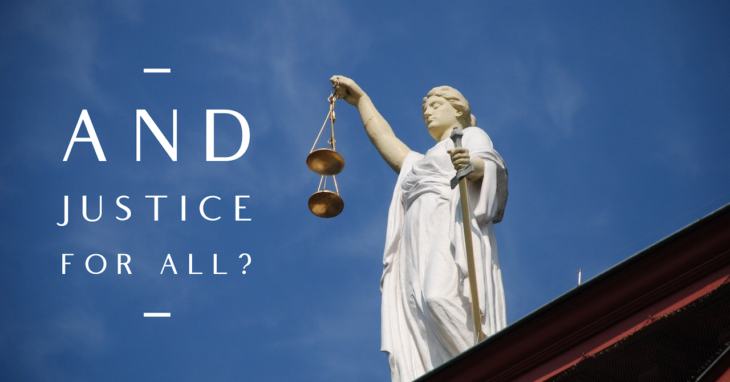 Facebook Twitter Email Linkedin PinterestCritical theory is an approach to social philosophy that focuses on a critique of society and...